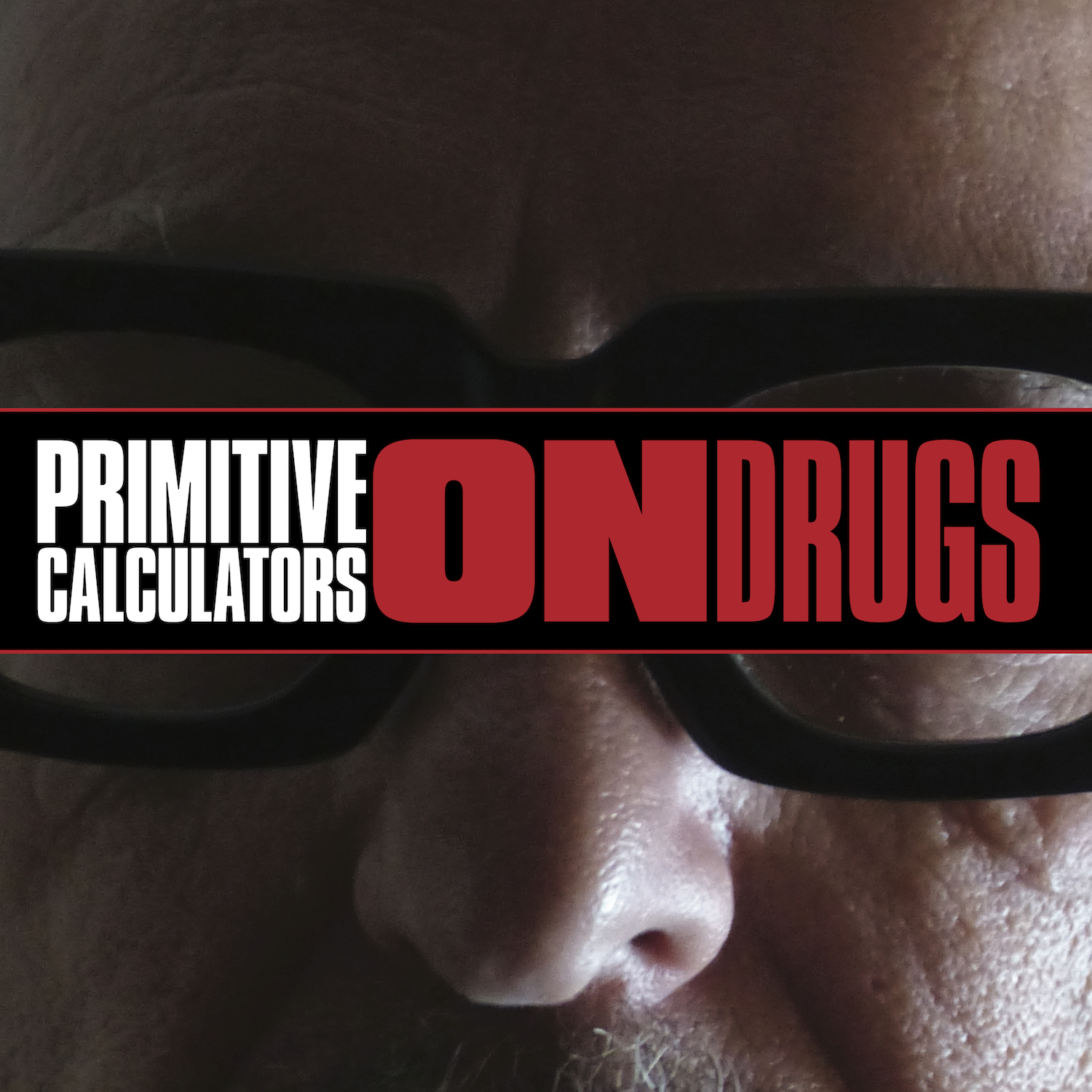 The band’s self titled debut full-length was released posthumously in 1982, but recorded live in 1979 in Hearts, North Carlton, during a support slot to Nick Cave/Rowland S. Howard/Mick Harvey’s The Boys Next Door. The group had time just to publish a self-produced single “I Can’t Stop It” in 1979, before disbanding, and this will remain the most important and reliable evidence of the raw and wild electronic noise punk of the Melbourne‘s band, with contact points with with the more feral Suicide or with the most extreme side of  New York “no wave” scene.

Beyond our own bubbles of existence is a world that becomes increasingly hard to delineate. Primitive Calculators have got the world pegged (they had it pegged in the 70s) – the whole thing is a fucking mess and it’s not going to be cleaned any time soon. It’s a stance Primitive Calculators have maintained across decades – changing only in nuance as it pertains to the electro-tinged noise-punk they create. Our one dependable source for venomous realism has returned with something new, offering another update on the state of the world (it’s still fucked) but this time narrowing its scope the to the plight of the individual. 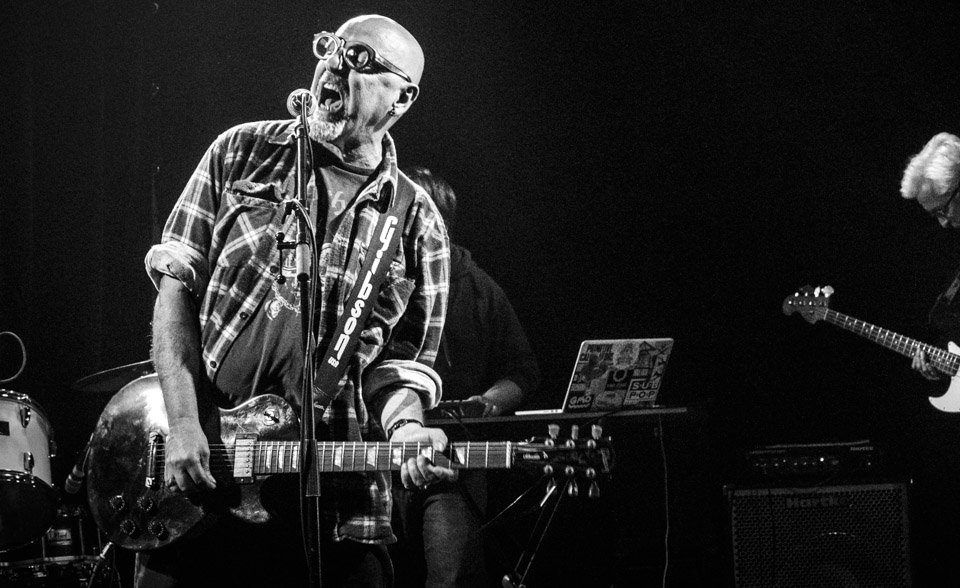 It Records is proud to release a new album from seminal proto synth-punks Primitive Calculators : ‘On Drugs’. This is only their 3rd studio album in a career that has spanned 4 decades. A lot has changed but just as much stays the same. The industrial thumping funk familiar to their previous work, still relentlessly punctuates their noise but there is something new here. The nihilism and rage at the world is still there but so is heartbreak and loss. A personal record? Perhaps, it is certainly an album with undeniable soul, and more startling, the distinct pop undertone. Is this Primitive Calculators answer to a “pop” record? It’s even got a ballad. It’s a dark, nasty, dire, dirge of a ballad to be true, but a ballad it is. This is not a band resting on it’s laurels, Primitive Calculators are shaking their own foundations.

Keep up with Primitive Calculators / It Records : 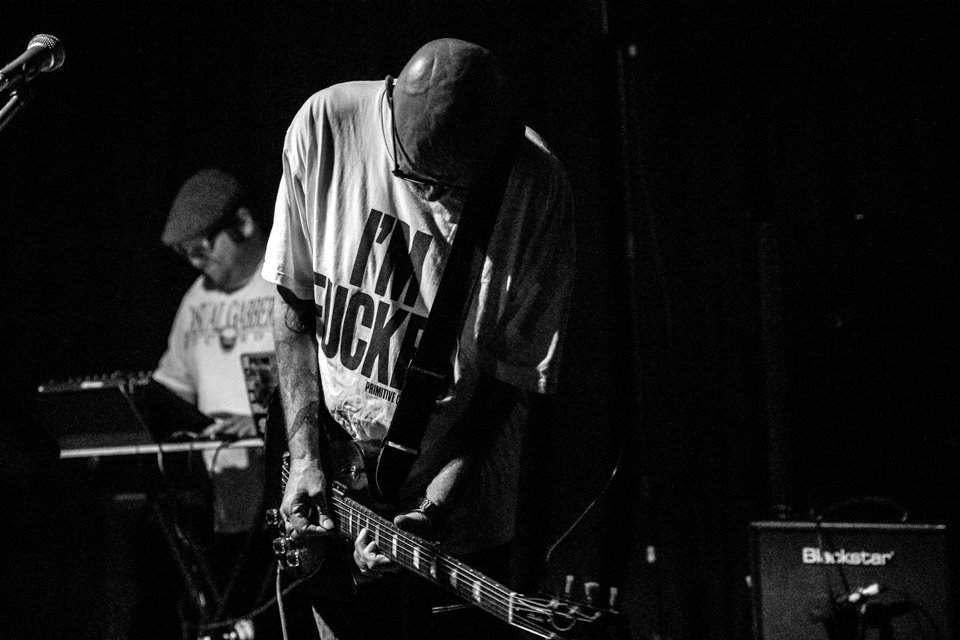 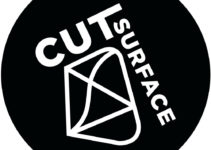 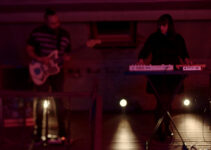 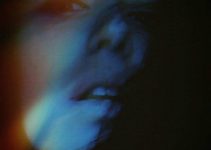 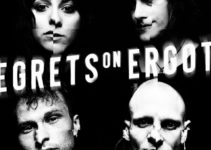 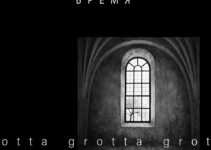