Wind from the East  Moonlight Meadow 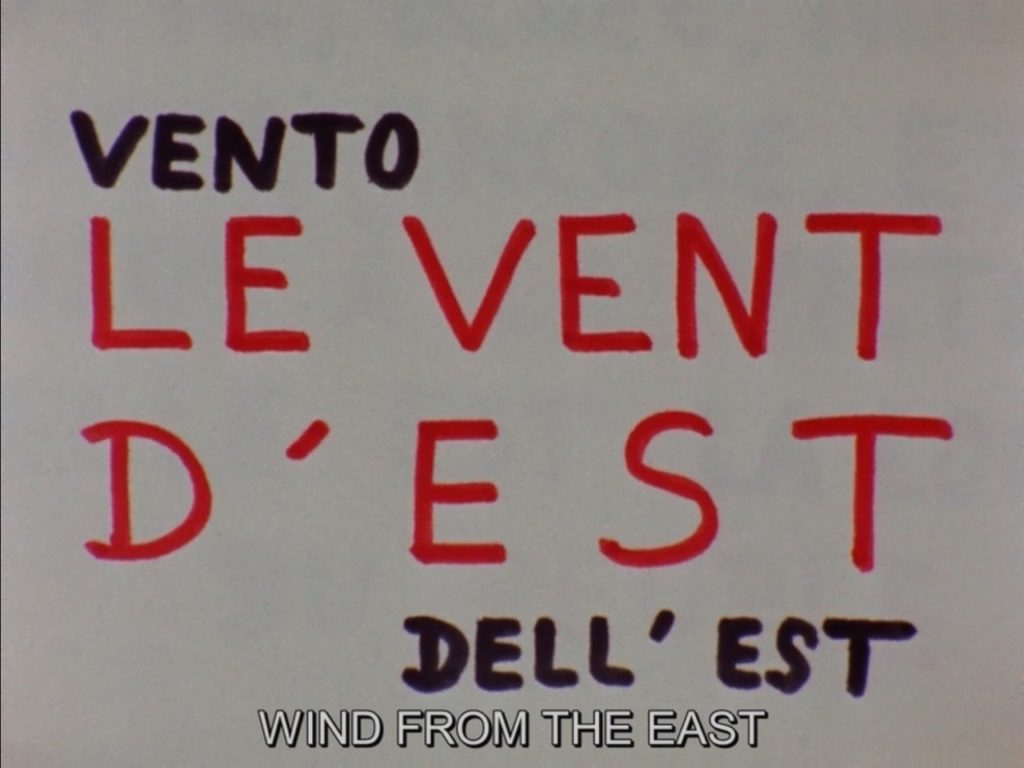 Released quietly at the start of July via Brazilian label Wave Records, the Self-Titled debut album from Polish coldwave/post-punk trio Moonlight Meadow based out of Lublin, slowly creeping up on genre aficionados thanks to its poignant yet introspective, sombre, cold and dim sound with dreamlike undertones, drawing upon on influences from the best bits from the 80s, but with a mastery of the subject matter that leaves pleasantly surprised.

Maciej Miroński (Guitar/Vocals),  Jakub Kozłowski (Bass) and Damian Stec (Drums) have taken all their time needed to develop and refine their own sound, but it is absolutely worth the wait.

It was mostly a desire to express ourselves, our feelings and thoughts through music. For 4 years we’ve been practicing and developing tracks, which now you can listen to on our debut album, and playing some gigs from time to time. Finally, around a year ago we decided to record most of our tracks and put them on our demo, which we’ve been sending to labels from around the world. The point was to perfect our material before showing it anywhere.

It all started at the end of elementary school. It’s a period when people begin to discover who they really are. It was the time when bands such as Anathema or The Cure had a big influence on our lives. These bands showed that there is a place in your soul that remains hidden from you and the world. A dark and mysterious place full of wild emotions – the Moonlight Meadow. That kind of experience was always more interesting to us than any other, so we knew, how we wanted to sound from the very beginning.

There are some bands in Lublin, mostly hard rock bands, so we’re not particularly interested in them. However, there are some awesome bands and projects in Poland. For example, Riverside and Lunatic Soul. I’d also recommend checking out a band called Mgła, if you like dark, metal sound. From the post-punk genre, I’d recommend a band from Warsaw called Nameless Creations. We had an opportunity to play some gigs with Nameless Creations and it was one of the most enjoyable performances.

Firstly, we record drum tracks, the album has been recorded without using metronome which gave the drums some authenticity, you can tell right away that it is a living person playing those drums, not a drum machine. Then we record guitars, trying different setups and effects to find perfection, and then, when all the other parts are recorded, we do vocal parts. All lyrics are written by Maciek Miroński, when he’s alone at home at night.

Most of its tracks were composed in high school and its crazy period (some riffs even earlier), that’s why the last its track is called “Farewell to Childhood”. When we got to record the material, it has been already overplayed by us. Some tracks were 4 years old, were played thousands of times at rehearsals, gigs, etc. It was a rather painful experience to record these songs, as we had to record some of the tracks multiple times to then pick the best one. But at least we are sure that what could’ve been done to these songs to upgrade them was already done in the past, as there was so much time before writing them and recording them. 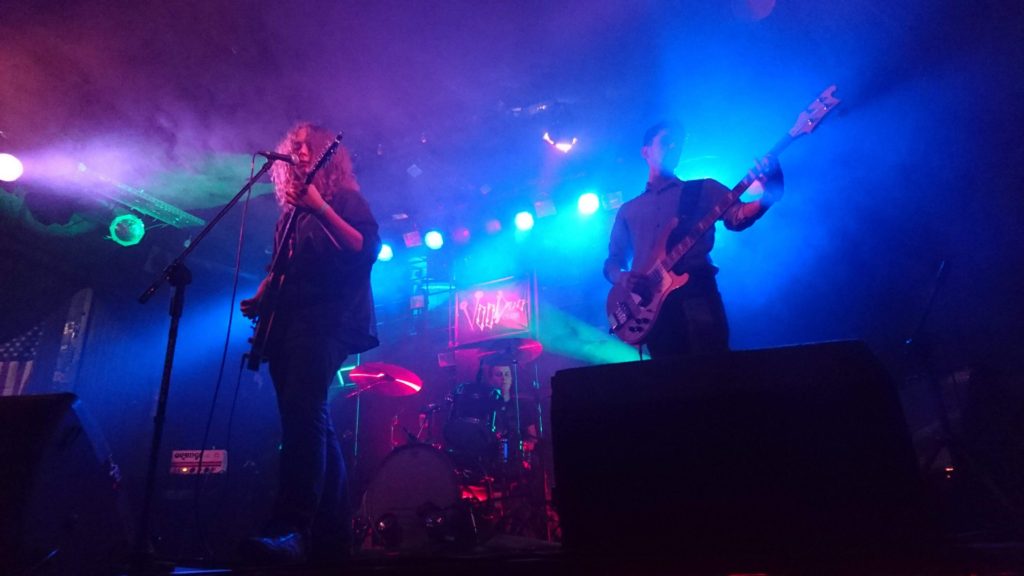 Playing live gives more emotions than rehearsals or any other way of playing. It’s time when you show your own heart and soul and share it with the audience. That’s the most incredible thing you can do with your music. We managed to play as support before Ploho in Warsaw a week ago. It was amazing.

Nameless Creations, as mentioned before. They are a group of amazing people and in addition, they play some good post-punk music.

Every record adds something to your mind and changes your perception by its own experience.

It’s hard to pick only five, but It’d be

Nick Cave & the Bad Seeds – ‘From Her to Eternity’

Gigs, gigs, and gigs! We also have plans to record a second album next year and release it somewhere in Europe.

All we want to add is to say hello to everybody reading this and to everybody listening to our music, it’s a pleasure to be with you! Thank you!

Keep up with Moonlight Meadow: 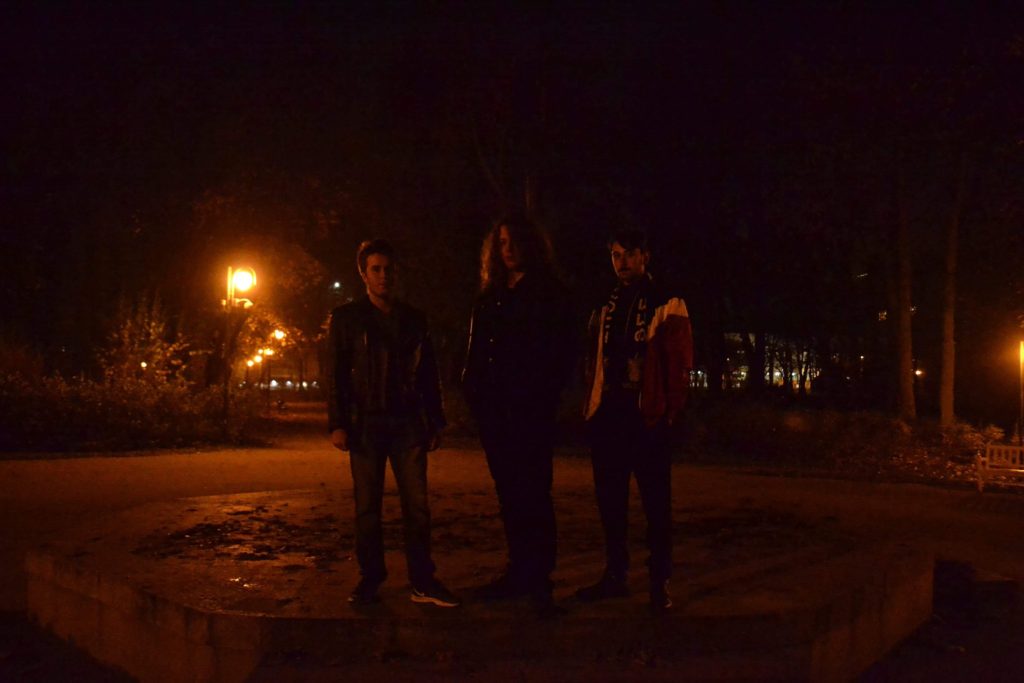 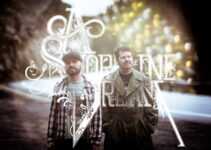 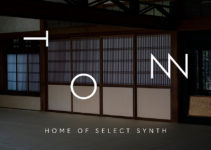 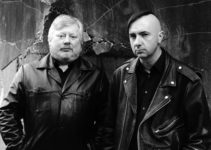 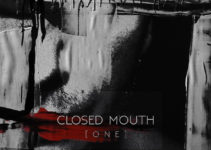 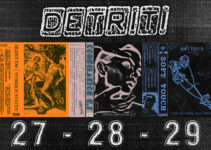