Following last March album “In The Violet Hour”, honed in the band’s distinctive dark, deep, melancholic and epic modern gothic-rock sound, longstanding Swedish duo Brotherhood, started in Eskilstuna on November 2007, made of Stefan Eriksson and Micke Lönngren, is going to release the brand new digital single “More” on Spotify and via Finnish label Post Gothic Bandcamp, with the cover as usual designed by the great painter and artist Sackarias Luhanko.

WL//WH is pleased to premiere the new video for the song, that delves deep into the heart of addiction using a multifaceted approach to give a better understanding into the vast expanse of unspeakable suffering.

Angry, feisty, “in your face” vocals cast honest shame and deniability upon a drug users flawed reasoning skills dictated by a serious addiction as dire ambulatory guitars channeling fear and foreboding mix with sharp, hard-hitting drumbeats to suddenly form chaotic, and dangerous atmospherics woven tightly together with a darkly sinister serpentine bassline and to form a deeply disturbing visuals just in time for Halloween. 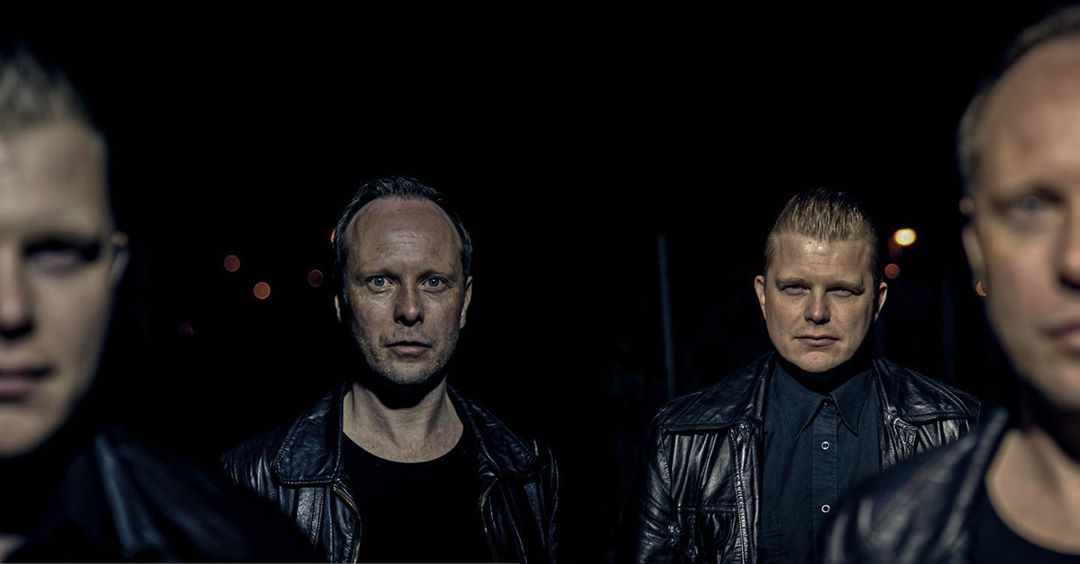 The lyrics depict a relationship of lies and addiction from the male perspective as clarity breeds the observance of unbalanced reactions and consequences to unfit behavior in a couple headed for a fall. Mad frustration and infuriating tension come to head in the form of detonation before beginning a fun-filled relapse that ends in deep regret and loss. The song manages the intricate balance of keeping it fun without the glamorization by using a catchy countdown to get high and a chorus of, “I want more, I want more, Gimme more!” in this out of control over-indulgent explosion of self-loathing and disillusionment.

The beautifully dramatic black and white video switch the leading role to the female using the idea of a double Identity caused by a serious eating disorder. We see a fragile woman in a bridal gown ballerina dance slowly twirling a timid pirouette before switching scenes to a ravenous, insatiable, animal ripping meat from the bone in her teeth feast of gluttony. Slo-mo and time-lapse photography emphasize the exaggerated differences that lie between the personalities as does her perplexed partner as he fearfully stays in the shadows, wearing a skull mask performing strange rituals and ceremonies.

A demonstrative blend of harrowing instruments combined with broodingly tenebrous vocals casts unexpected darkness in the form of real-life issues.

Keep up with Brotherhood: 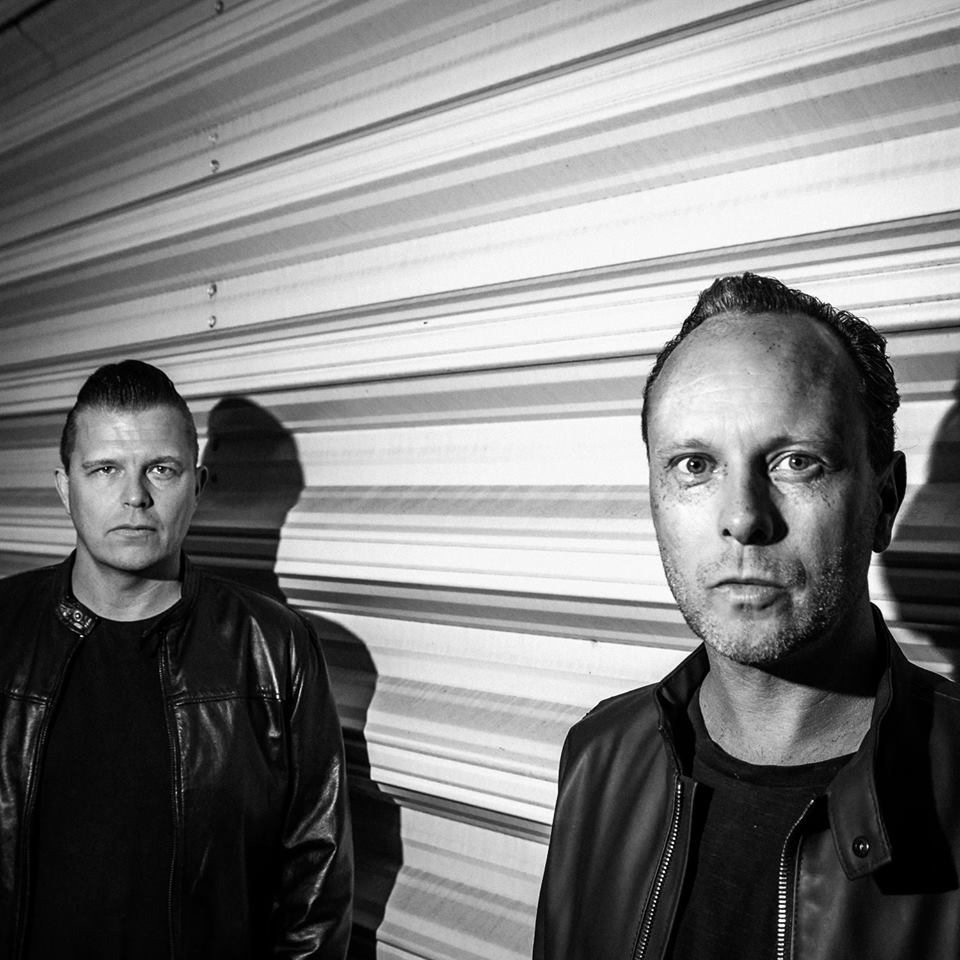 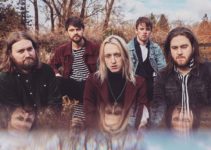 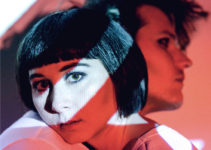 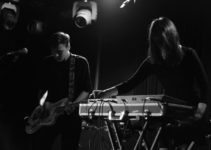 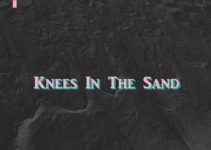 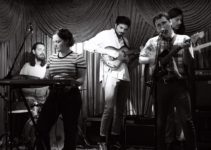