Talent, passion, emotion, urgency and angst, all these attributes ooze the bunch of songs that the French 4-piece Structures are going to release on September 28th, in the form of their self/titled EP, via Rockerill Records, Squall Recordings and Black Verb Records.

Made up of Pierre Seguin (rhythm guitar/vocals), Adrien Berthe (lead guitar/synth), Marvin Borges-Soares (bass) and Oscar Siffritt (drums), the Amiens/Paris’ band plays a brand of post-punk rooted in the 80’s, albeit extremely modern, poignant and addictive.

On “Long Life” driving relentless drumming, rumbling bassline, and icy searing synths, jittery guitar riffs thrive in a deeply hypnotic, mournful and emotionally enthralling, edgy sonic rush. Bursting with fierceness and fury of someone who struggled to cope with everyday living. The robotic-imbued, angry and fed up vocals seemingly resolve to give up at last “I lived a long life. Out of here Now!”

It makes for an absolutely cracking post-punk number, filled with hooks for instant impact yet effective and depth enough for lasting allure.

In the video, directed by Boris Grisot, a man on a television set is pointing angrily as the footage fades in and out. Disturbing images of devastating sporting accidents, mutilated bodies, and rockets exploding portray the disturbed nature of the song.

The band will be on tour around France until the end of the year, with the EP release party on October 25th at  Petit Bain in Paris with Die Selektion and FTR.

Keep up with Structures : 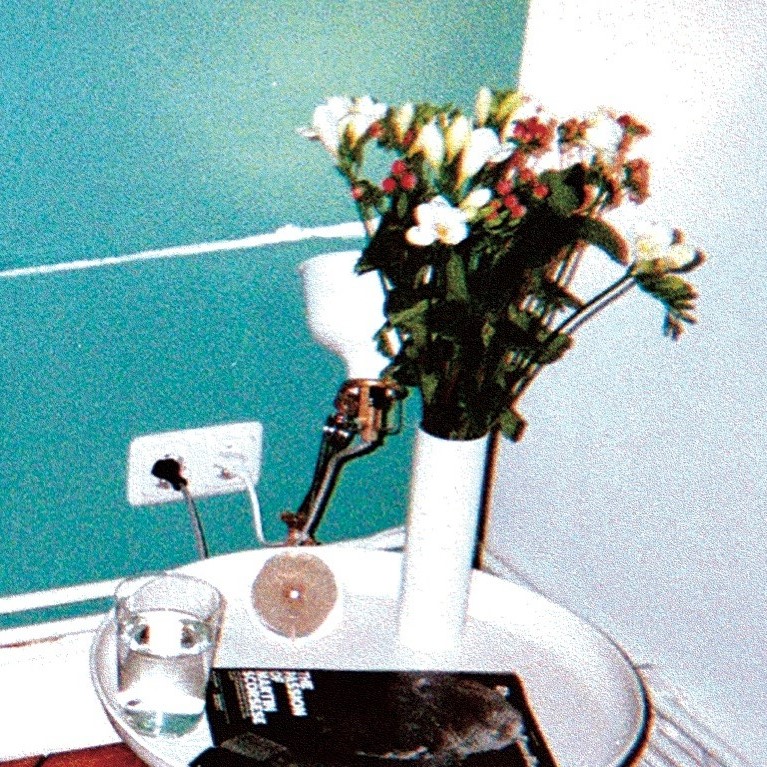 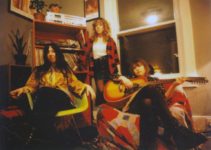 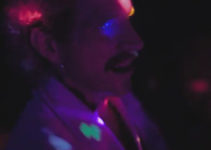 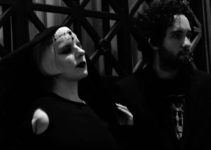 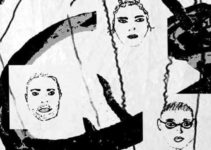 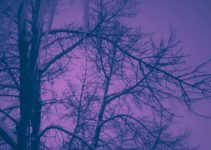