Video Of The Day ANJEL

Slovakian new wave / post-punk duo from Zvolen, AJEL, made of Sushicide bandmates Leonard Šereš (drummer) and Richard Barcík (guitarist), while working on new jams, have found time, during the lazy days of the quarantine, to release a music video for the song “Shagi”, taken from last June’s 5-track debut EP “Ogni Moyego Goroda”.

Esoteric lyrics explore the distorted time continuum that exists within the altered state of consciousness produced, while brooding and daydreaming to reveal a drastic swing between the slow, churning seconds of hell to the infinite, timeless horizons of freedom.

Keep up with Anjel: 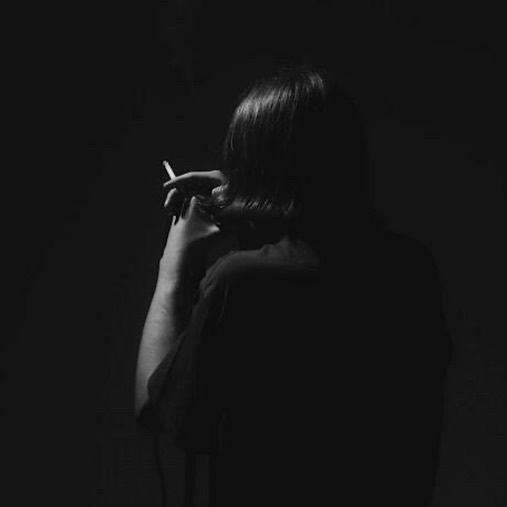 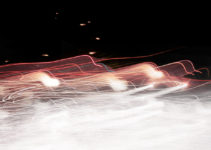 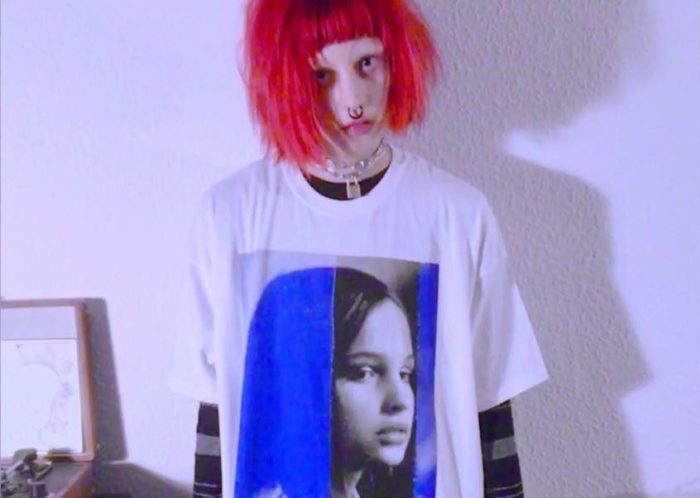 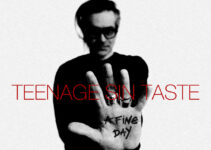 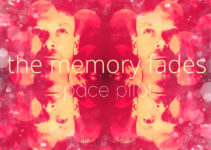 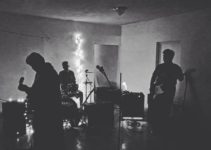