Track Of The Day  WOUND

Wound is a new Portuguese Post-punk /Darkwave one-man-band project from Lisbon, which comes out in the new year with his first two songs titled “Suffocating” and “Calling My Name”.

Whilst the former conjures an atmospheric Lycia-like effect-drenched shimmering guitar work, equally disturbing and immersive at the same time, the latter leans towards the bleakness and desolation of early Xymox’s cold yet emotional melodies, both infused by a gothic and romantic spleen.

“Calling my Name” illuminates the isolation of an icy, empty heart, whose utter hopelessness causes visions of death, unravelling syncopated beats that steadily batter through a hypnotically swaying carpet of persistent tinkling wistful keys along with organic, snaky and dismal bass pulsations, pierced in the background by aching guitar whines and airy elegiac synth chords that soar with shuddering low ends in a glaring dramatic brief interlude, to resume its anguished and forlorn pace, as haunted, desperate vocals drop worn anxious breathes and cries of fearful melancholy into a suffocating swamp of pain.

Keep up with Wound: 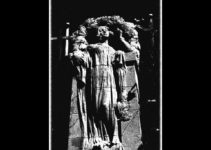 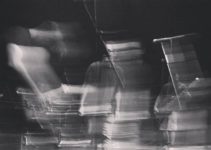 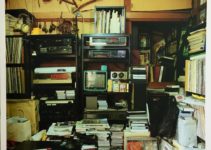 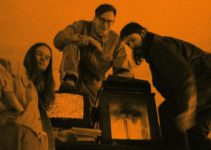