Track Of The Day Sub-Sahara

Relentless staple of the North Texas underground music scene since 2015, Dallas-based ‘Flower Punk’ 3-piece Sub-Sahara have just dropped “10​-​15” via Fort Worth’s Dreamy Life Records, their second single of the year, and definitely their most important ever as all proceeds will be donated to RAICES, a non-profit agency that promotes justice by providing free and low-cost legal services to underserved immigrant children, families, and refugees.

Feelings of injustice, submission, and misconduct lead to a acrimonious rant that compares rookie riot police to hunters in a holy war brandishing shiny guns.

Inspirational in their intentions and compelling in the result, Sub-Sahara definitely hit the nail of the head.

Catch the band on their incoming October/November US Tour. 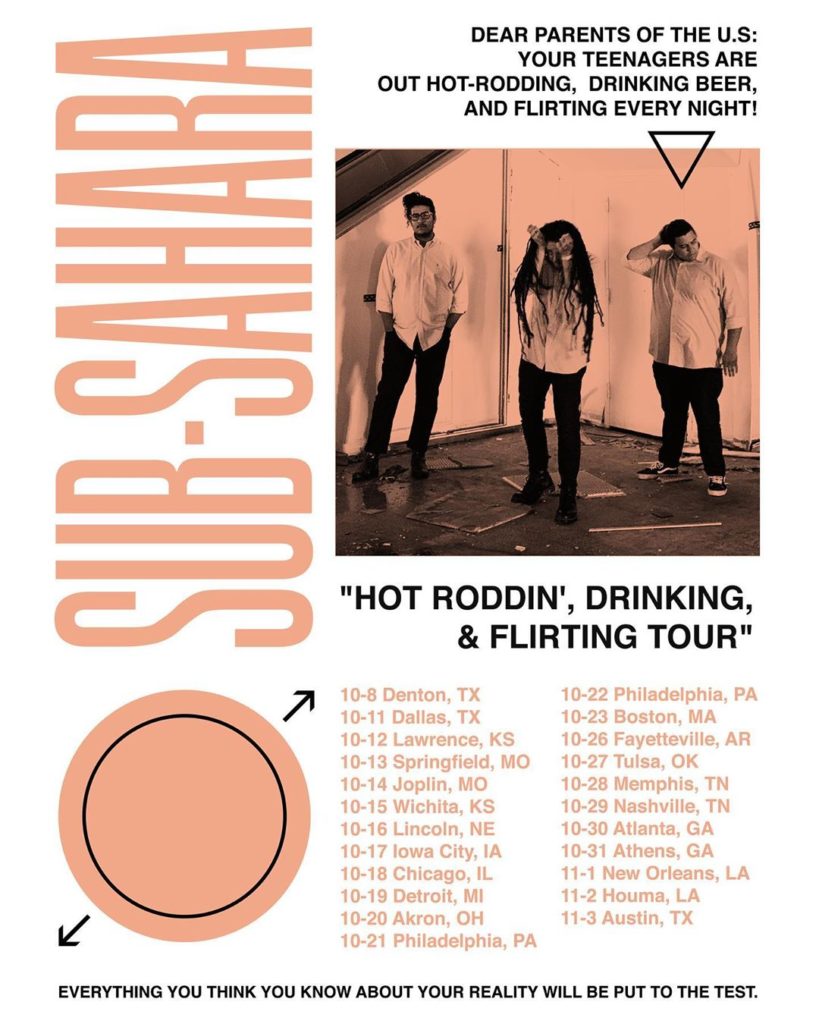 Keep up with Sub-Sahara: 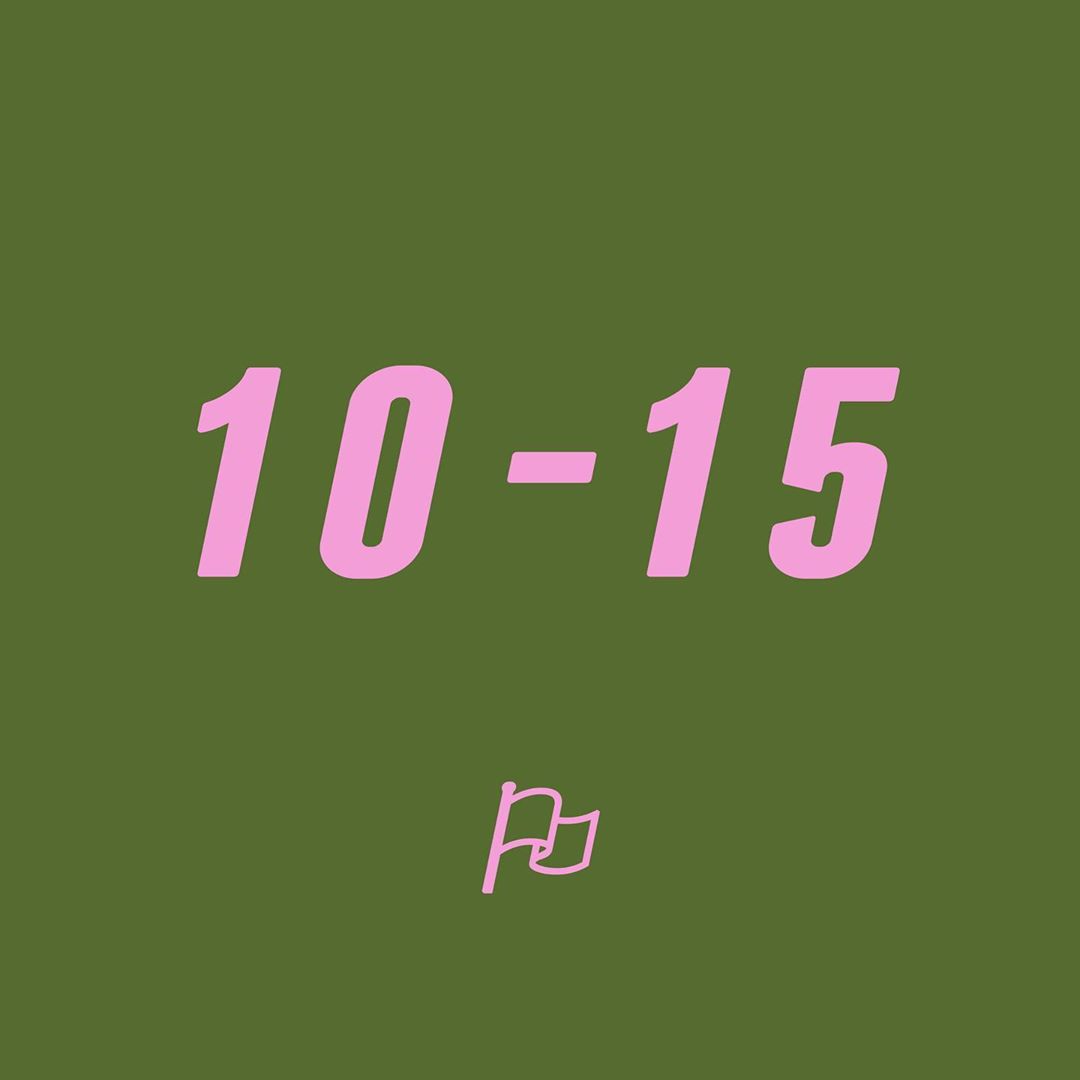 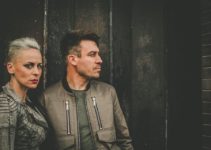 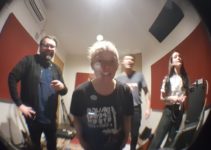 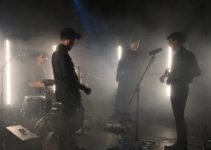 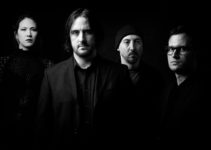 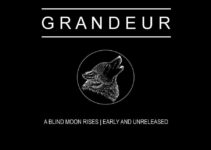