Track Of The Day  Night Ritual

In a globally connected world that runs at a too frenetic pace, we are literally overwhelmed, for better or for worse, by a too wide offer of music, often forcing us to a superficial and quick listening.

Often you need patience, time and dedication, to turning around, scratch the coarse and dim surface, dig inside, find more and more intriguing nuances and hidden suggestions and then absorb it more and more and finally make it yours.

At superficial listening, the proposal of the mysterious darkwave /coldwave solo project, Nights Templar, based in Long Beach, California, could appear to be a buzzing, croaking, and shapeless mass of sounds, as if it was recorded live from an old device, to willingly pass over without dwelling on it.

With a fresh mind instead, emerges from the dense mist a heartfelt and organic yet off-kilter approach, constantly cold and detached, albeit never forced, to the ’80s-smeared post-punk and new wave heritage, with sound textures straight to the bone, in a sort of structural minimalism, absolutely lo-fi, amply distorted, faintly sinister, raw in form, as tragically melancholic and eerily nostalgic in content, between metronomic and hypnotic drum machines, gloomy droning basslines, and warped analog synths, sometimes shadowy and strident, sometimes bright and vaguely melodic, emphasized by hollow, blunt, unintelligible deep deadpans.

Nights Templar has just released the new 2-track single “Anaheim​/​Strawberry Grey”, his third in a row since March.

The poignant “Anaheim” unfolds on recurrent, subtly crisp, soft rolling rhythms along with bleak spasms of roiling bass vibrations, washed by dramatic dazzling synth drifts, that slowly wander, flash and expand with a desolately forsaken glow, to counterpoint distant and distorted, weary male vocals, overwhelmed by isolation and fear, transmitting indecipherable disconnections, whilst lost in a sea of ​​uncertainty. 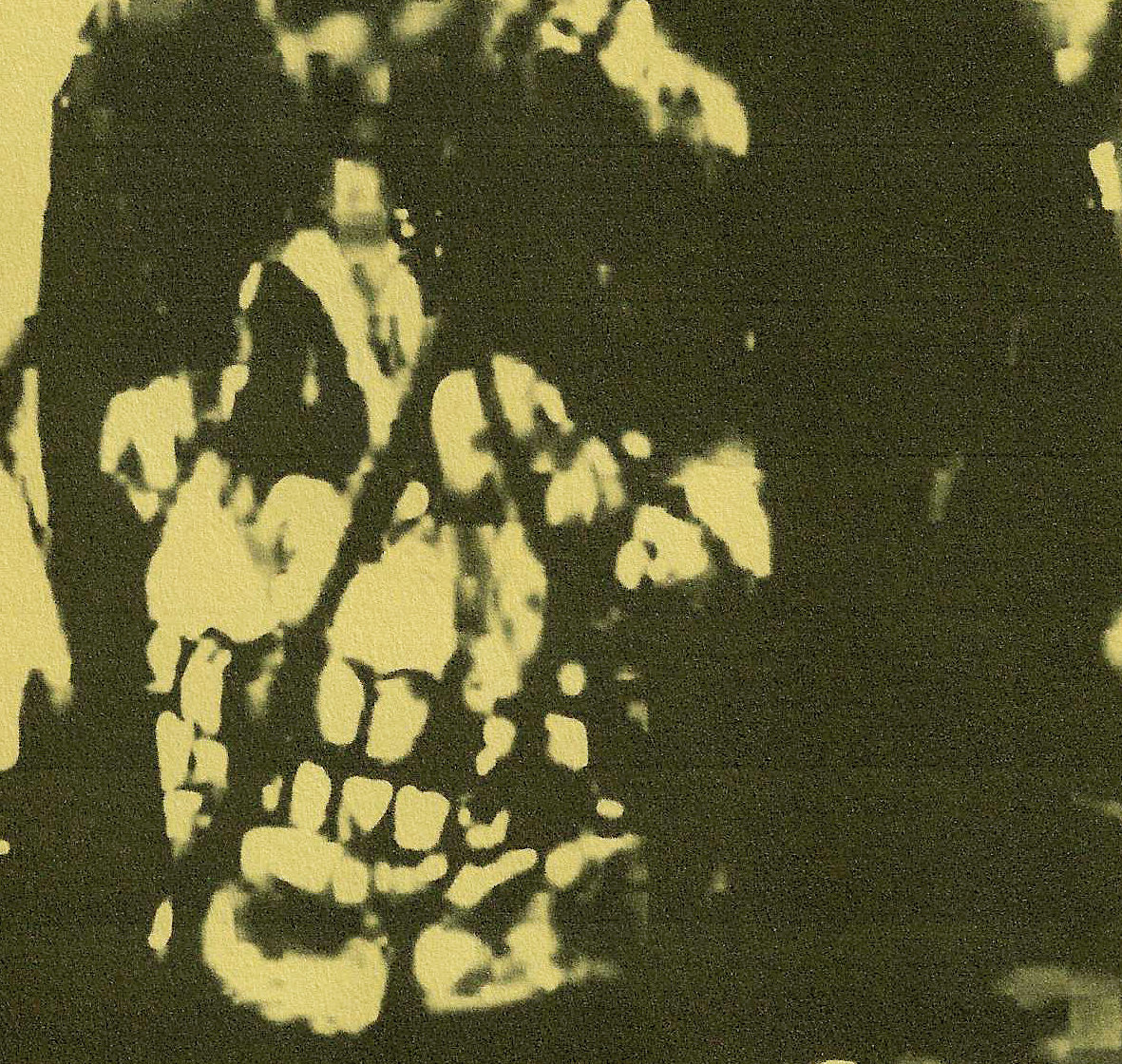 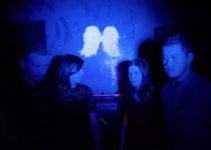 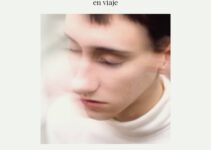 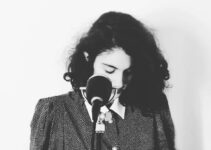 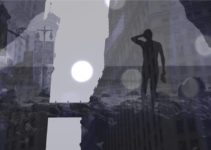