Track Of The Day LELEE

LELEE is a brand new DIY guitar rock band from Ljubljana, Slovenia made up by a trio of stalwarts of EX-YU alternative local scene (Rush to Relax, Trus!, Škrip, …), who, since May, have released a string of three singles, the last of which is the recent 2-tracker “Klubski Maraton”, part of Club Marathon – a project that supports young emerging artists from Slovenia which is run by Radio Študent (the oldest student indie radio in Europe, running since 1969!), a pleasant legacy from the ex-socialist Yugoslavia, as my friend Tina broadcasts her rad psych show right from RS Zagreb.

While the introspective second track “Kopnež / Longing”, delves into a darker self-loathing and generalized, humming keyboard sweeping, melancholia, the opening “Izvan sebe / Beyond Self” drew my attention with its resonant blazing and shredding guitar sound and the propulsive slinky palpitating bass, that, listening to the previous, moreover promising, songs, represents a quantum leap forward, while remaining lo-fi in its underlying genuineness, reminds me the skeletal scratchy chords grooviness of early Talking Heads’ “More Songs About Buildings And Food” period and the spiky lashing dissonance and intensity yet melodic danceability of Au Pairs.

Hectic, tribalistic steadfast drumming grooves around a spacious yet forceful bassline that sinuously pulses and wanders around rhythmic, razor-sharp, jagged guitar riffs ebb and flow in a frantic frenzy of vibrancy and angst along with confrontational dual male-female vocals swaying between strong, high energy restlessness and rambunctious defiance, into the swirling frustrations of uncertain authenticity. 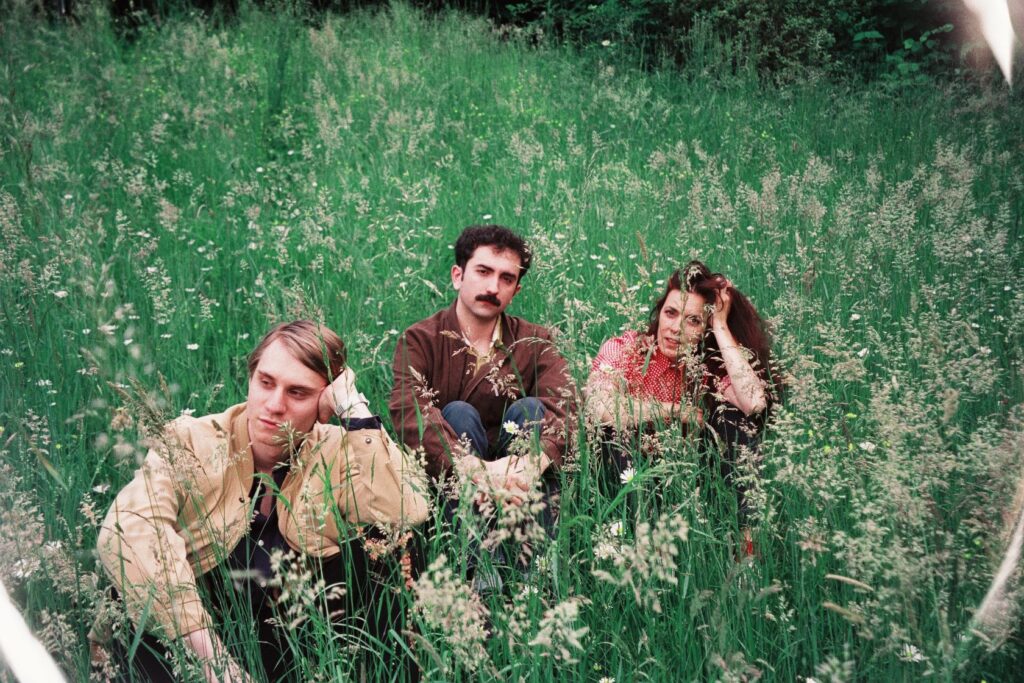 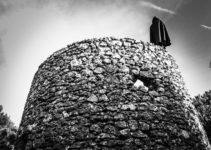 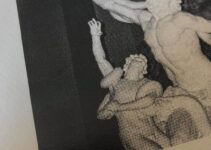 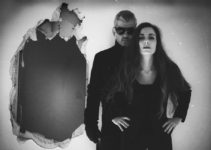 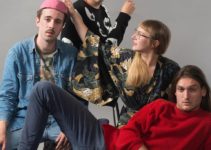 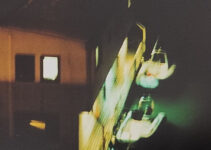