Track Of The Day  Hearts and Rockets

Meeting in Sidney around 2010, while they played in different bands, and sharing a common love for Ramones, Kalindy Williams (vocals, guitar and synth) and Kurt Eckardt (bass, beats and vocals), relocated to Melbourne, began to write short, straightforward, high-energy, dancing punk songs under the Heat Wave moniker through the DIY label/zine Psychic Hysteria, previously started by Kurt himself for his solo project Astral Skulls.
Since 2018 the duo changed their name to Hearts and Rockets playing a mightily infectious, heady combination of Pop, Punk, Post-punk and New Wave, at times sprinkled with goth and disco leanings, dubbed ‘Bratwave’.

Following a couple of full-length albums and a string of singles, the band have dropped the first release of 2021 in the form of a new single, “Square Eyes”, taken from the upcoming Cassette/Digital 4-track TV EP “TV is Boring”, due on November 26, 2021 via Psychic Hysteria.

Hearts and Rockets keep on delivering a heartfelt passionate punk drive and distinctive sensibility for infectious, killer hooks, don’t miss out on the new EP.

Keep up with Hearts and Rockets: 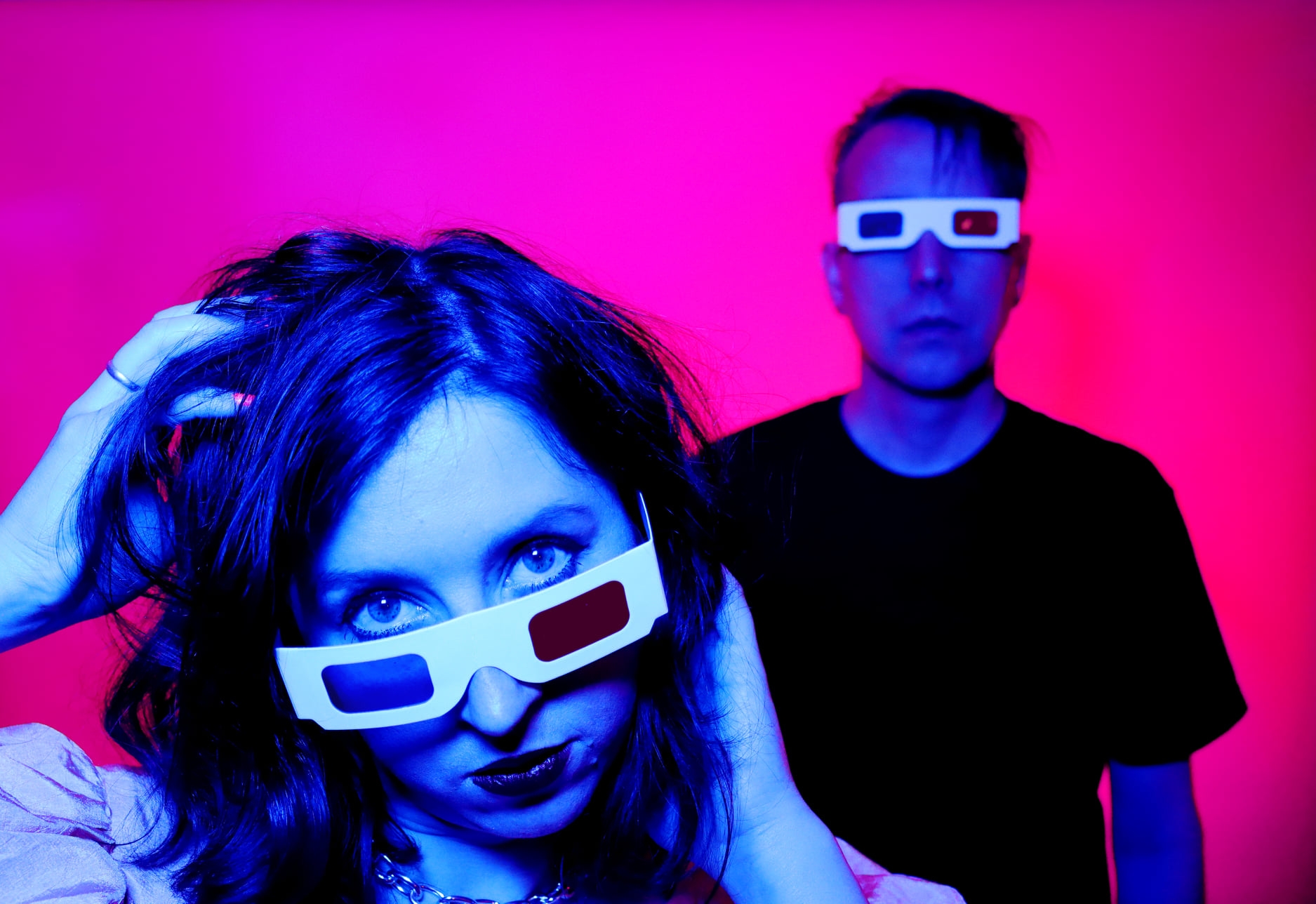 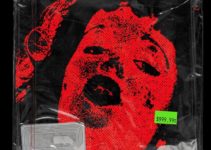 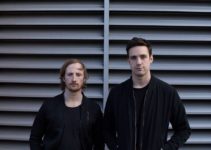 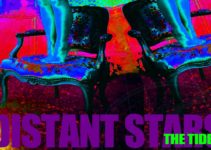 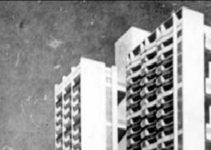