Track Of The Day BENEATH US

In my musical wanderings, I encountered the name ‘Lubbock’ in a legendary ‘art country’ music album from 1979, titled “Lubbock (on Everything)”, by iconic singer/songwriter Terry Allen, quite hard to find at the time, as I just came across a faulty vinyl copy and a cd with a sound of not excellent quality, however recently reprinted in all formats.

Just from Lubbock, West Texas, as Allen reminds us, separated from three hundred forty-four miles of “blue asphaltum line” from Ciudad Juárez, Mexico, they come, albeit with a completely different sonic suggestion, clearly influenced by the 80s UK post-punk, the recently formed band BENEATH US, made of Mark Salazar (music) & Lance Staggs (vocals, lyrics), with their debut 3-track demo EP “Hidden World”.

I don’t know how and if, in the same way, the dust and the desert sun of the barren wastelands have affected the icy mists of eternal winter, that exude the moody slow-paced post-punk from the duo, seemingly infusing, just my supposition, an uncompromising and visceral edge.

The Texan band deliver a poignant, stripped-down and droning bass-driven sound shrouded in dense frozen fogs of dark doomy emotional intensity, that delves into the most haunting Factory Records realms.

The title track begins the descent into malaise and depression at the hands of a crumbling COVID 19 infected world, with immediate hints at what we should expect, even if the mood is emphatically more anxious and fearful, the bass ominously rumbles in the foreground underpinned by heavy, punchy off-tempo rhythms, while glowing guitar shimmer and deflagrate in the distance, beside tormented male laments that fade and echo into the uneasy buzzing ring of death.

The closing, relentless dirgey, “Black Tide” is clouded from the rainy outset by excruciatingly rumbling guttural bass throbs, sorrowful bleeding guitar loops and whining slide chords, ruthlessly drowning in the black tides of an apocalyptic wasteland along with clearer, resigned deep vocalizations, now raw and exposed, void of humanity and hope, that surrender completely to the pitch-dark sea of despair.

Not a simple demo at all…

Keep up with Beneath Us: 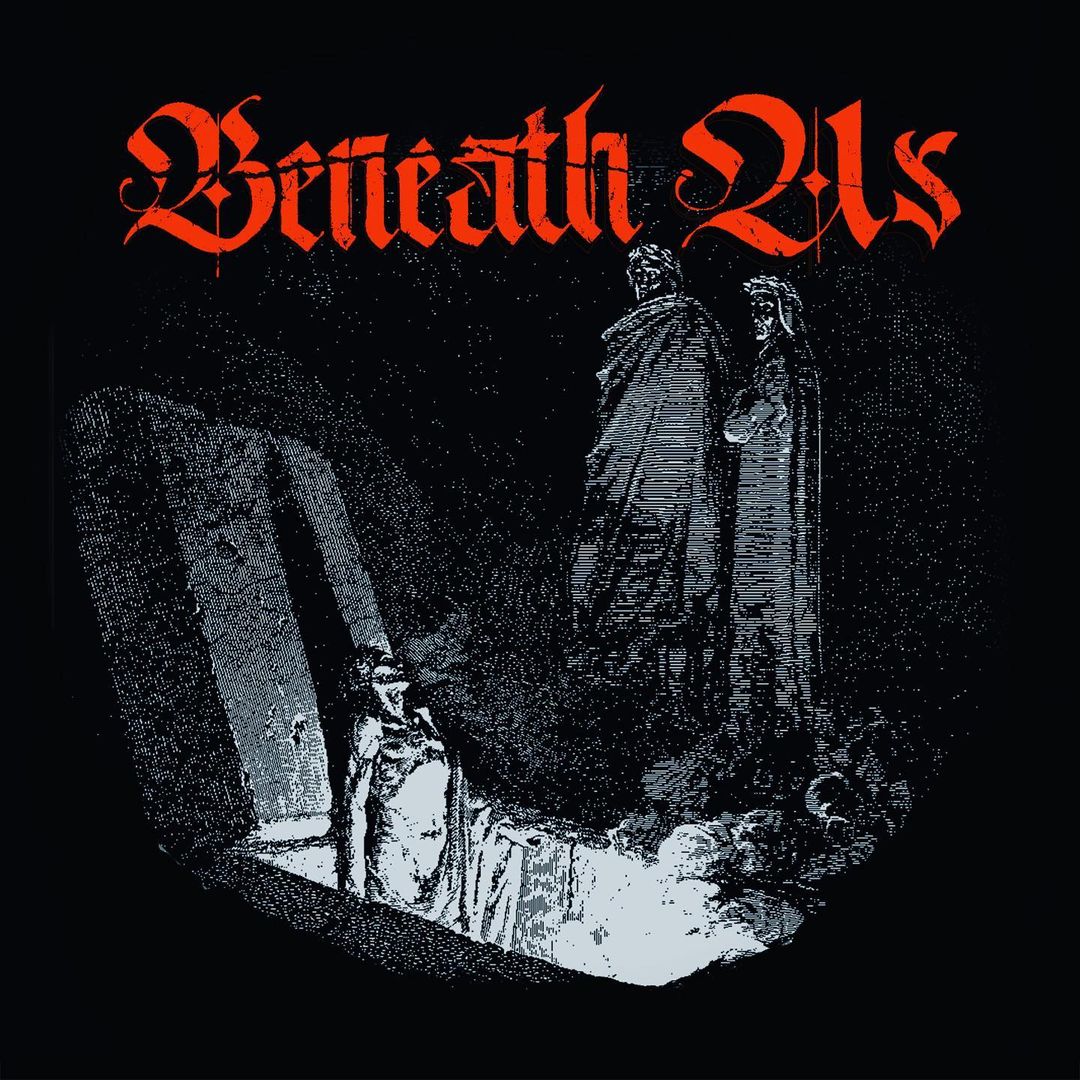 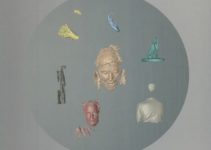 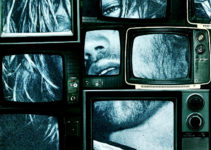 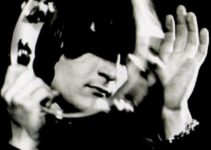 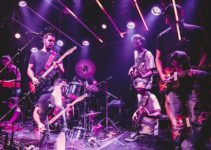