Track Of The Day  An Earlier Autumn

Following the same path of bands like Aberdeen that although living under the scorching Californian sun, grow fond of the quintessentially British, bittersweet and atmospheric jangly indie-pop of the late 80s/early 90s, steeped in the melancholia of its characteristic greyish and foggy weather, An Earlier Autumn is a brand new band from San Diego, likely named after a The Field Mice song from 1991 (SARAH 57), quite pleasantly acoustic, actually.

The use, just like the Field Mice, of a drum-machine and the hazy, reverb-drenched lo-fi cover of New Order classic “Bizarre Love Triangle”, say a lot about what could be the wistful guitar sound from the elusive duo, made of Sergio Esparza (vocals/bass) and Cristofer Garcia (guitar) with the contribution of Ray on synth and Veda on vocals, ably brought to fulfillment in their self-titled 3-track debut EP, replete with bright, intense and wholly irresistible indie-pop tunes.

A buoyant and infectious love song that captures the rising frenzy and excitement of the moment, as a couple fall head over heels in the City of Love and unabashedly shout it from the rooftops. 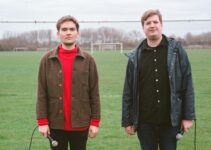 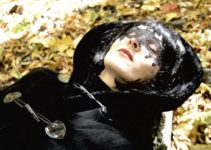 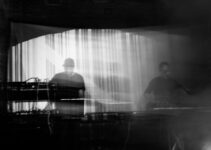 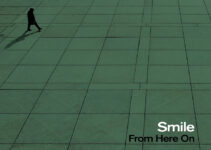 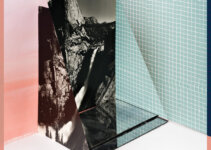